Japan has many seasons, probably more than other countries. The Japanese love to celebrate, there are many national holidays during the year, in compensation for the only 1 week of holiday they get.

While everybody now thinks of the Sakura Season, especially beautiful as well is the Koyo 紅葉 in Kyoto 京都. Kyoto 京都, with it’s majestic temples surrounded by woods, makes a stunning image. When you arrive at the train station to the temple area, there is a “Leaf” schedule showing which color the leaves have at which temple. 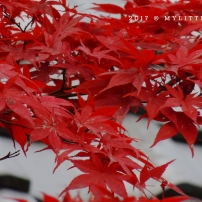 I visited Kyoto 京都 at the middle/end of November to see those beautiful sceneries.

These are some of the temples I’ve visited during my Koyo 紅葉 journey:
(You’ll also find my video at the end of this article, If you’re interested) 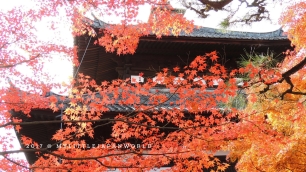 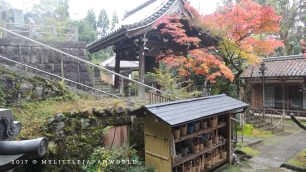 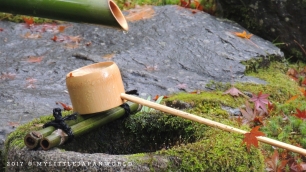 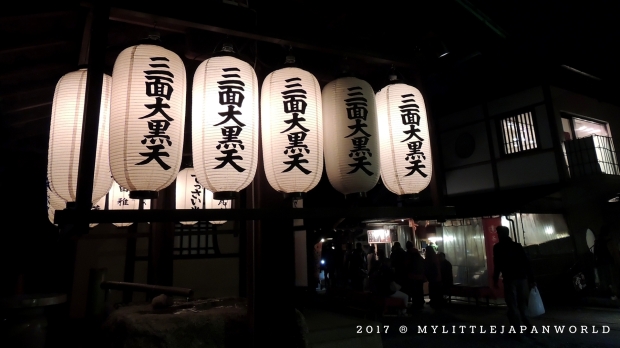 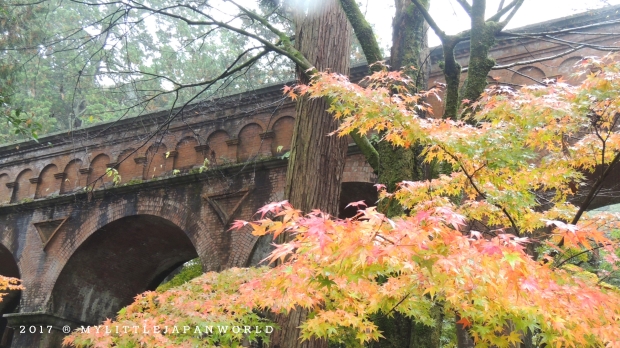 Last but not least, the above promised video of the trip:

If you are about to travel to this crazy country, you should know a few things before getting infected by a culture shock! 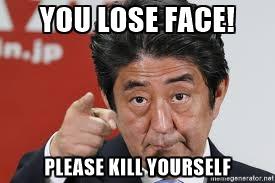 Well, that’s not bad right? But it is, when you are lost & ask strangers for the direction. Japanese can’t lose their faces and say “I don’t know”. They  will just tell you “eeh.. I thinks it’s this way” even though they have no idea. You should at least ask 3 people, or visit a local police cabin right away. Those police stations are simply there to help you if you’re lost or something like that, as Japans criminality is pretty low.

If you meet someone important, bow down!

The deeper you bow, the more respect you show. This would be appreciated if you’re about to meet someone importent, like the boss of a company or a priest.

Bring cash instead of a credit card!

You should exchange your money at the airport before you go somewhere. Even though Japan is such a futuristic country, it’s also very traditional. So in most stores, you pay with cash (they also prefer if you give them just the right amount of money). There are a lot if ATM’s so don’t worry if you forget to exchange at the airport.

Seriously, in Japan it’s like you’d tell them they’d need money. Not even to the taxi driver! Even though the waitress is extremely friendly and helpful, it’s their culture, they don’t want anything in exchange. I’ve even heard that a taxi driver ran after some people just to give them back their money. 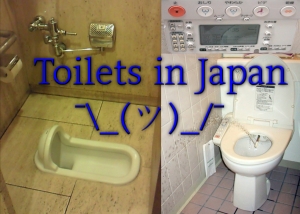 Everybody knows that the Japanese have the most crazy toilets; some play music, some of them even talk to you, but not everywhere! If you go to a public toilet, be aware to find only a hole on the ground. Japan, futuristic & traditional.

Enjoy going by train as a tourist!

There’s a cheap train ticket, only available for tourists! It’s the Japan Rail Pass! You can choose the regions (for example the main island “Honshu“) and the duration (1-2 weeks) and you pay a small amount of money (depending, 300-400$) and you drive train during these weeks! It’s pretty useful, trust me. Check it out on: www.japanrailpass.net

This is a common thing to be forgotten when travelling to another country! Just go to a electric store in your country and ask for an adapter plug for Japan. If you forget to (like I did) there are adapters available in most hotels, don’t worry.

Summer in Japan is veeeery hot. And wet. That’s because the Taifun season takes place in Summer. Even though it’s hot, the air-condioning is going crazy, so watch out of getting a cold. Check out the weather before you go.

Well, I hope there few things have been helpful for you to plan your trip to Japan. Don’t worry, it’s just nice to know, but If you forget one of those things, they will just kindly remind you!

I spent some days at the house of my letterfriend Mayo san, in Kōbe 神戸. She made up a little plan to show me the culture of Japan, but it was a surprise. We woke up early in the morning to catch the train to Kyoto 京都. In the evening, after spending the day in Kyoto, our next destination was the “Fushimi Inari Shrine”.
The final stations name was “Inari” 稲荷. We walked out of this little train station and the entrance of the shrine was just in front of us! I was surprised how small this little district was, even though this shrine is so famous.

Mayo san booked a hotel near the shrine, so we could visit it the next day. I think it’s a japanese thing, she booked 2 rooms even though we were only 2 persons. But for me, it was Ok 🙂

The next morning, we finally headed out to the shrine. There were many statues of foxes “kitsune” 狐, which symbolize a “Kami 神” – a god.
While walking upstairs, there was a group of school girls that were watching me. As soon as I got closer to them, they asked me if I want to take a photo with them (if you’re a foreigner in Japan, this will happen to you pretty often)

Walking through those red “Tōris 鳥居”, is really a nice & calming thing. It looks so cool, and sometimes you get to a crossing where you have to choose which way to go, (it doesn’t matter which one you choose, all ways go to the top) some are faster, some take longer.

One time, we reached a beautiful place where you get out of the tōri way and see some shrines. Then the tōri continue.

At the end we walked back down a little street next to the tōris. 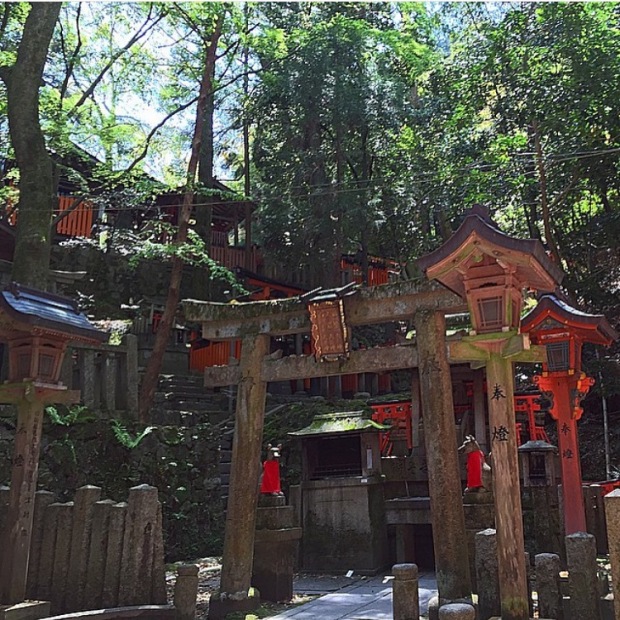 We spotted an old lady, selling something to eat, so we got a little hungry. When we got closer, I recognized that she was selling Mochi 餅! Mochi are little rice cakes, that usually are gummy on the outside and soft on the inside. 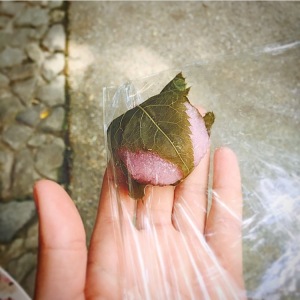 ochis had rosish color, so I could imagine what kind of taste they had – Sakura さくら！(Japanese cherry blossom) There were only 2 left so of course we took this chance and enjoyed the end of this day with a little bite of Sakura Mochi ( ^ω^ )