If you’re as into Japan as I am, you know that fashion is a big thing there. Especially in crazy Tokyo! The feeling of being basic must bother the Japanese & so it bothers me. You can see this at how many different fashion styles that were created over the past 20 years: 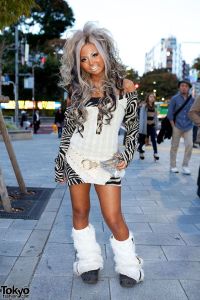 Gyaru (ギャル) is a Japanese transliteration of the English word ‘gal’. Gyaru is a huge uproar of girly-glam style #yolo, breaking all the rules of “what’s pretty”, and dwelling in a party of man-made beauty (wigs, fake lashes, fake nails etc). Gyaru also is heavily inspired by Western features/fashion. (Source; Gyaru Wiki) 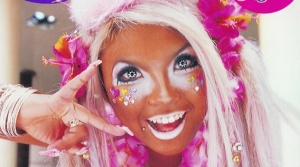 The typical look of Ganguro (ガングロ) is a deep tan combined with hair dyed in shades of orange to blonde, or a silver grey known as “high bleached“. Black ink is used as eye-liner and white concealer is used as lipstick and eyeshadow. False eyelashes, plastic facial gems, and pearl powder are often added to this. Platform shoes and brightly coloured outfits complete the ganguro look. Also typical of ganguro fashion are tie-dyed sarongs, miniskirts, stickers on the face, and many bracelets, rings, and necklaces. (Source; Wikipedia) 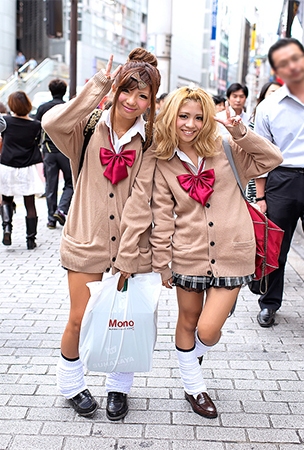 2 Kogals in the street of Tokyo

Kogal (コギャル kogyaru) is a Japanese fashion culture that involves schoolgirls wearing an outfit based on their uniform, but with very short skirts. The girls may also wear loose socks and scarves, and have dyed hair. The word “kogal” is anglicized from kogyaru, a contraction of kōkōsei gyaru (high school gal). Kogals favor platform boots, makeup, and Burberry scarves. They have a distinctive slang peppered with English words.

(暴走族), literally “running-out-of-control” (as of a vehicle) tribe. Interested in motorcycle customizing, often illegal, and making noise. These bōsōzoku groups sometimes ride without motorcycle helmets (which in Japan is illegal), also engage in dangerous or reckless driving, such as weaving in traffic, and running red lights. The typical bōsōzoku member is often depicted in a uniform consisting of a jumpsuit like those worn by manual laborers or a tokkō-fuku, a type of military issued overcoat with kanji slogans usually worn open with no shirt underneath showing off their bandaged torsos and baggy matching pants tucked inside tall boots. Tokkō-fuku in Japanese means “Special Attack Uniform“, which is the uniform of the Kamikaze pilots. (Source; Wikipedia)

The clothes are usually in black, dark pink or baby pink, but other neon colors were also acceptable. A plain shirt and hoodie was often worn with short tutu-like skirts. The hair (often worn in low ponytails with long bangs) and make-up itself tends to be quite plain. However, the most significant part of decora is to pile on many layers of cute accessories until the bangs and shirt are barely visible. Stockings, legwarmers, armwarmers, and knee socks are also worn over each other in different layers. Common details also include leopard prints and patterned dental masks. (Source; Wikipedia) 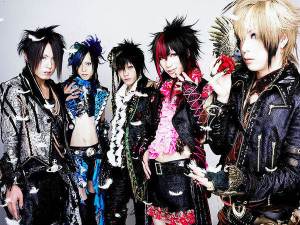 Visual: Created by Japanese musicians consisting of striking makeup, unusual hair styles and flamboyant costumes, similar to Western glam rock and glam metal. Androgyny is also a popular aspect of the style.
Oshare: The style focuses a lot on mixing different patterns, bright colors and punk elements to create a unique look. Unlike Visual kei, the make-up is toned down a bit and focuses more on the eyes alone. Facial piercings are also common.
Angura: Angura kei is the darkest visual kei style. The clothes of the style tend to be mostly black, but with spikes and chains. Make-up is worn dark and heavy. The style has been compared to the modern goth.
Cult Party: Based on Western religious artifacts like crosses or bibles. Common aspects include crosses wired in yarn, layers of fabric in soft colors, lots of cream lace, satin bows and bible prints. The Make Up is often worn naturally. (Source; Wikipedia)

Based on Japan’s view of the Middle Ages and European fairy tales, especially the Brothers Grimm and Hans Christian Andersen. It includes a lot of vintage-style clothing and sometimes has religious symbols. (Source; Wikipedia) 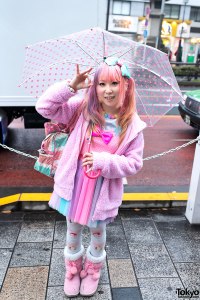 A childlike style. Outfits are made up of pastel colors (like lavender, baby blue, light pink, etc.), angel, toy, baby motifs and accessories from Western toy lines such as My Little Pony, Strawberry Shortcake, Rainbow Brite, Barbie, Care Bears etc. Pastel colored hair is common although natural hair is also popular, hair is usually kept simple and decorated with anything cute or pastel; bows are a common theme. (Source; Wikipedia)

Mori (which means forest) fashion uses soft, loosely fitting layers of garments such as floaty dresses and cardigans. It places an emphasis on natural fabrics (cotton, linen, wool) and hand-made or vintage accessories with a nature theme. The color scheme tends to be light and neutral, but patterns such as gingham and florals may also be used.

Japanese fashion is influenced by historic culture, we can now still see Japanese people wearing kimono on the street in Japan, especially in Ginza. In addition they now still keep the culture of wearing kimono for special and important events, such as mitzvah, funeral, etc. The younger generation in Japan do also accept mixing kimono and modern style in fashion.

If you don’t know what cosplay is, I’ll explain it to you shortly: Cosplay (コスプレ kosupure ), a mix of the words costume play, is a performance art in which “cosplayers” wear costumes and fashion accessories to represent a specific character, like from mostly an Anime or any Movie or even from games. Like Pikachu, Superman or Sailor Moon. Many do this as a hobby, in which they create anything by their self! 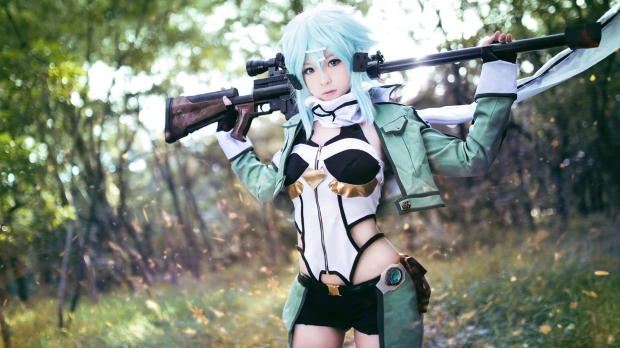 Hope you all liked my post! Tell me in the comments 🙂